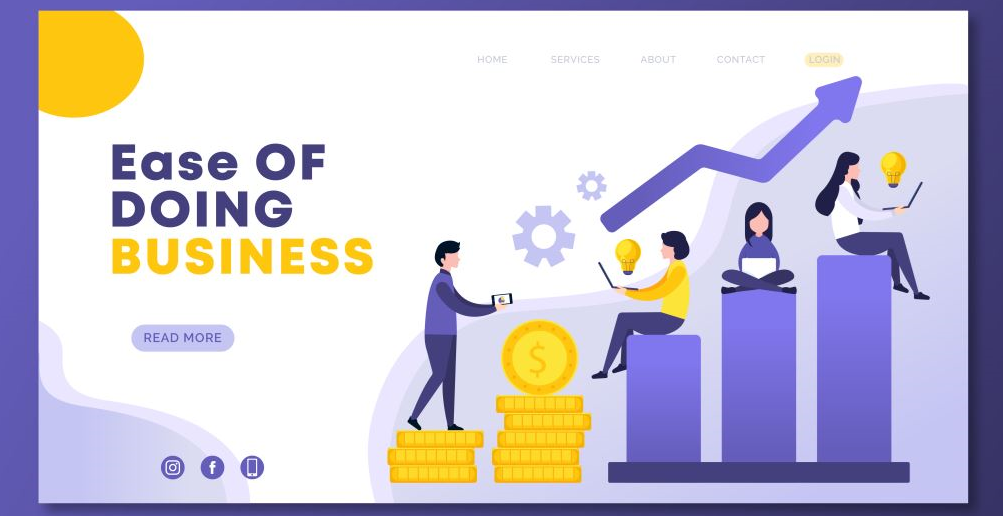 Nigeria is undoubtedly the biggest economy in the country, we will would assist you as a legitimate business, scale bottlenecks which would impede your business in Nigeria.

You can drop us a line in the contact us page for steps to enjoy this service.

How can we help you?

Contact us at the Consulting WP office nearest to you or submit a business inquiry online.